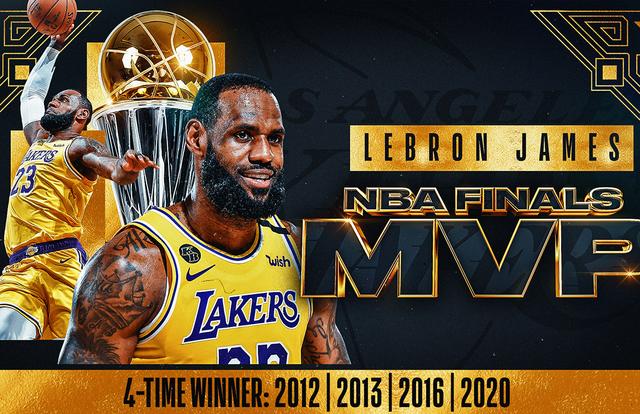 In an interview after the game, James also expressed his feelings after winning the championship. He said he wanted to win back his respect by winning the championship. And why does James say that? In fact, since James came to the Lakers, he has been facing doubts, coupled with this season's regular season MVP selection makes him somewhat unacceptable. Antetokounmpo still won the regular season MVP trophy after being eliminated, and the best defensive player was awarded to him. 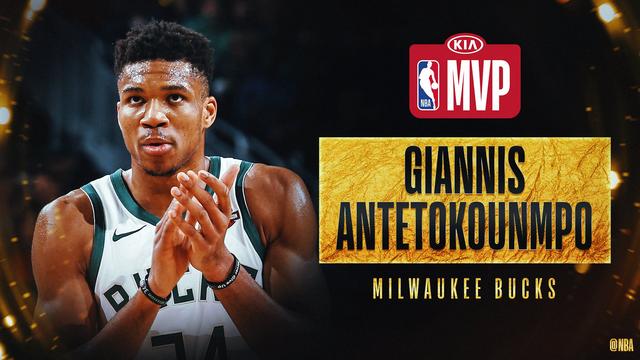 James led the Lakers back to the top of the Western Conference after a lapse of ten years, and returned to the playoffs and won the championship, obviously leading the team better than Antetokounmpo. But the result of the second vote made James very dissatisfied, and teammate Davis did not get DPOY, so James will express this after the game. 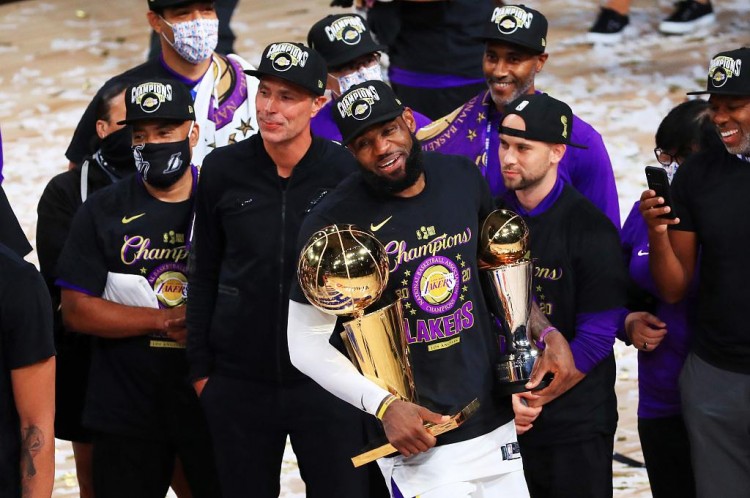 But even if James has led the team to win the championship, he still doesn't get the respect he deserves. Because the betting website SportsBetting updated the regular season MVP odds for the NBA 2020-21 season, Doncic is the most optimistic, followed by Antetokounmpo and Curry.

It can be seen from this list that even James, who has led the Lakers to the championship and won the FMVP of the Finals, is only ranked fourth, still tied with teammate Davis. Let’s put aside Brother Antetokounmpo, and only the second-year teenager Doncic can be ranked first, and what kind of record the Warriors led by Curry this season is obvious to all. This kind of Curry can be ranked. In the third place. However, James, who led the team to win, only ranked fourth. This ranking obviously still does not respect James.

The Lakers will still be the favorite team to win the championship next season. I don't know what James will think of seeing this odds list. In terms of James' temperament, what he wants to do most is to get the MVP and lead the team to defend the title. This is his most powerful counterattack. 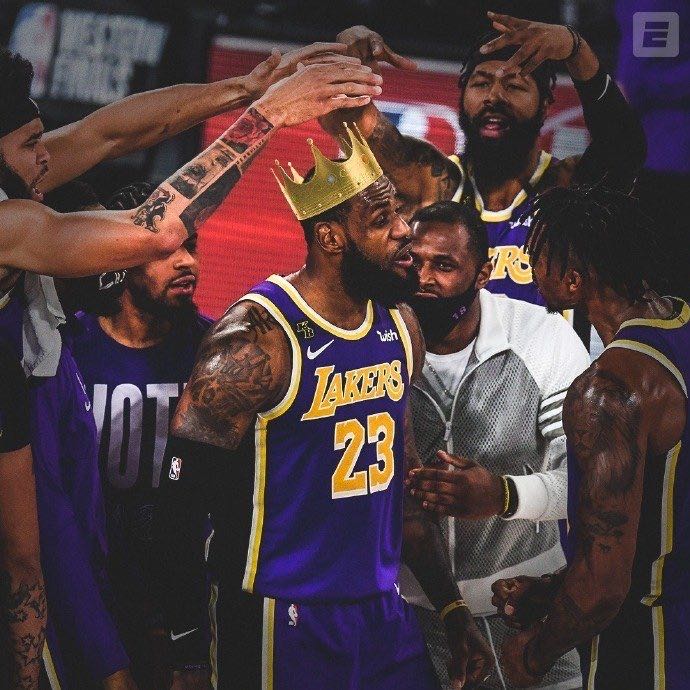 Welcome everyone to discuss! Will the Lakers successfully defend their title next season? Can James regain the MVP to break everyone's doubts?