[Official response to Xiao Zhan fan Chuanmei incident, saying that no graffiti was found at the large-scale rally] On the 21st, in response to netizens reporting that Xiao Zhan fans held a large-scale rally at the Chuanmei Art Museum, the relevant official department issued a response that the venue was at The public area of ​​Xijie Street in University Town was self-published. The shouting did not violate the law, and no graffiti was found on the scene. Due to the large number of people watching the scene, the relevant departments conducted an orderly evacuation of the people, and no obstruction was encountered during the evacuation. The event was reported to the relevant departments and the relevant procedures were complete. 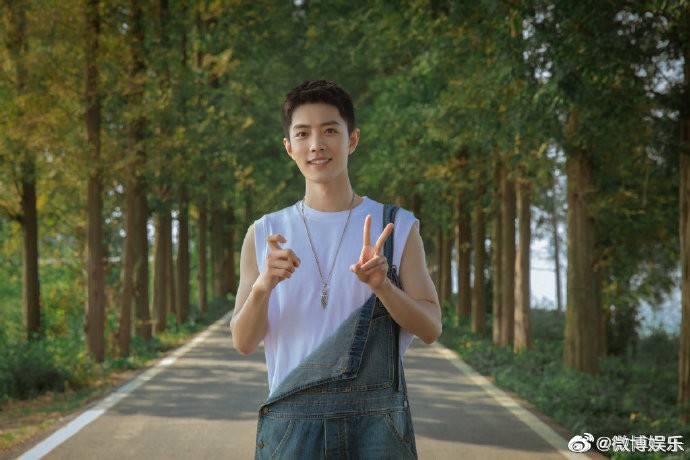